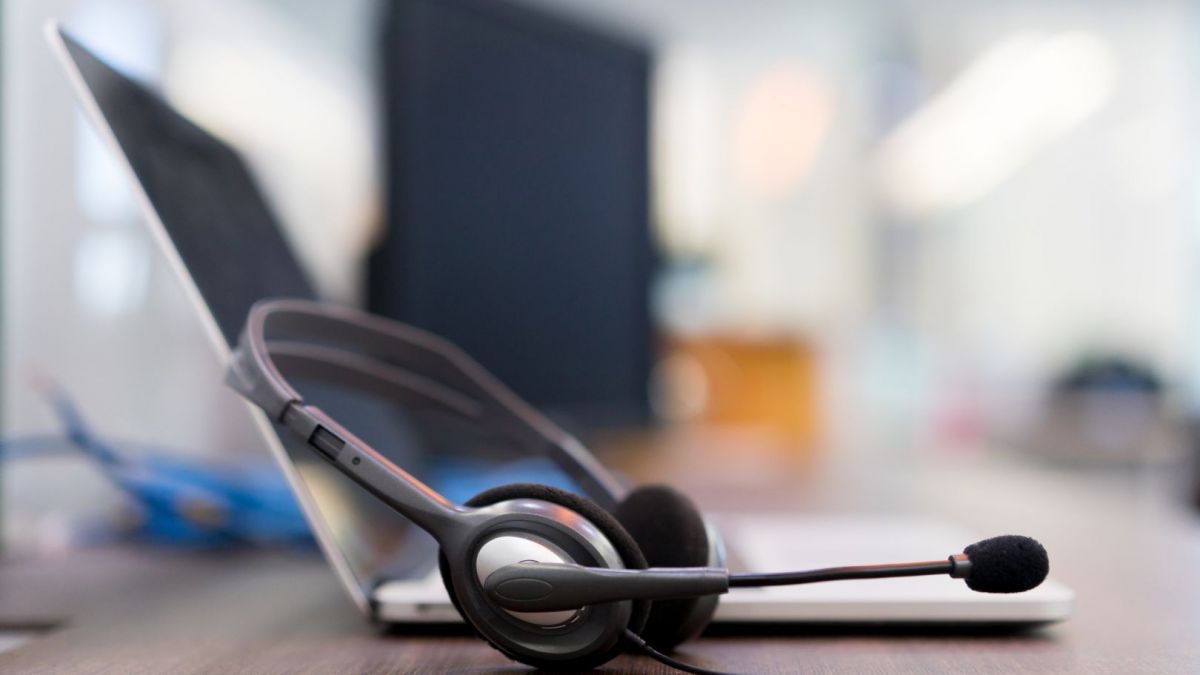 Phone Systems for every business:

Are you setting up a commercial operation or perhaps on your way to expanding your current business? Remember to match technology with your needs. Having a quality business phone system is key to success.

You should also consider future business growth so ensure that the technology you choose can sustain your business.

If you’re looking for the best telephone systems that offer value for money while packing in the best and latest technology can offer, Smartie is here to help.

What are the benefits?

Phone Systems for every business:

Are you setting up a commercial operation or perhaps on your way to expanding your current business? Remember to match technology with your needs. Having a quality business phone system is key to success.

You should also consider future business growth so ensure that the technology you choose can sustain your business.

If you’re looking for the best telephone systems that offer value for money while packing in the best and latest technology can offer, Smartie.co is here to help.

What are the benefits?

Get Your FREE Quotes

Answer a few questions and we’ll match you with suppliers for your unique scenario.

Get real personalised quotes from multiple suppliers and compare side by side.

Choose the right quote for your business or continue shopping. No obligations.

Key Benefits You Will Love:

Keep your customers engaged with a hold-music feature.

Decide how to redirect and automate calls according to your setup.

What is a hosted PBX?

A hosted PBX is basically a telephone system delivered via the internet. PBX stands for private branch exchange, an old lefty term used to describe large phone systems. In this video when you hear the term PBX, just think phone system. With a hosted phone system, you own the telephones, but your hosting provider owns all the backend equipment that makes the phones work. For simplicity’s sake there are three basic parts of a hosted PBX; 1. A voice over IP telephone 2. The internet and 3. A hosted PBX provider. Once your phones are properly connected to your office, they will connect to the hosts accompany it via the Internet. This connection will always remain active so that the phone is always ready to make and receive phone calls. Since hosted phone systems use voice over IP your phones will be connected to your computer networking cables and not your regular phone cables. I’m making the assumption that you already have a wired local area network or LAN with a network cable for each location that needs a phone, if not,  you’ll need to factor that into the cost of your new phone system. Most higher-end voice over IP phones have two ethernet jacks, an in and an out, this allows you to utilise your existing network cabling. You simply unplug the existing network cable from your PC and plug it into the input of your phone, you’ll then use another cable to plug the PC into your telephone keeping the network connectivity to your computer. VOIP phones can get power from one of two sources an AC adapter or a POE (which stands for power over Ethernet) and it is not a standard option on all network switches. If you don’t have a POE, you’ll need to use a power supply at each phone, once everything is connected properly your phones will register to the hosted equipment and via the internet.

What happens to your phone lines when you switch to a hosted PBX?

How does it work? Ingoing calls:

Here is the process in reverse – outgoing calls:

First, you dial a number on your telephone, which is connected to your hosting company via the internet, the phone takes your analogue voice and converts it to digital packets designed to be sent across the network. Those packets are sent to your router and your router has been properly configured to prioritise all voice traffic coming from and going to the hosted PBX. The router takes the voice packet and marks it to be sent to your hosting company via the internet, the packets are routed over the Internet to the hosting company and the hosting company then connects back to the public switched telephone network and sends the calls to the proper landline or mobile phone.

What are the main benefits of a hosted PBX phone system?

Smarties’ easy to use quote comparison tool allows you to buy business phone systems with ease, we only partner with the best phone system providers so you can be sure to get a quality system for the best price, Australia wide. Do business with a company that has your best interests in mind. If you are an Australian business looking to get some business phone quotes, click the compare quotes button to get started today.

What is a business phone system?

A business phone system is an advanced calling network designed to improve communications for small and large organisations and everything in between. Some of the most useful capabilities of a business telephone system include multiple lines, voicemail, automated features, conference calling, on-hold music or messages.

How quickly can a system be installed?

The installation time and procedure vary from provider to provider. From the day a contract is signed, to installation and system set-up, the process can take weeks.

How does VoIP work?

VoIP functions much like any other data you send over the internet, such as Slack messages or e-mail, because it converts voice communication into data packets and sends it over an IP network. With VoIP, you don’t need a traditional phone line installed in your business or residence because you can make calls using your internet connection.

How are VoIP calls made?

In a VoIP deployment, users make calls just as they normally would by picking up the phone and dialing a number. Connecting to the other party, setting up the individual session and managing the that session are all managed by the Session Initiation Protocol (SIP). The person’s voice is converted into data packets and forwarded to the destination.

How are phone systems priced?

Pricing depends on the provider and the plan. To know which provider offers the best value for your money, contact Smartie.co today.

Why switch to a VoIP system?

There are plenty of reasons why switching to VoIP is a great choice for your business communication system. Here are some of them:

Who can help me find the right business phone system?

Smartie can help you assess your business phone systems requirements and recommend the providers that fit your criteria. Contact us today to know more. 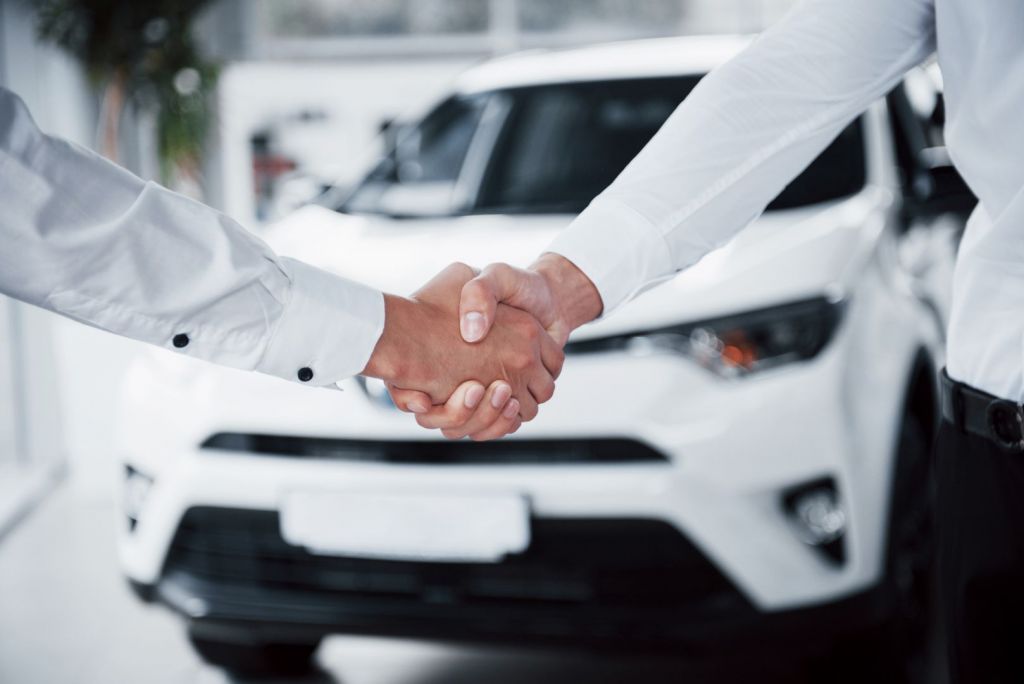 Ready to evaluate both sides of a purchasing a modern VoIP system for your car dealership? Has anyone ever asked you what’s the perfect car? Not your dream car, but for them, as the customer? Maybe yes, maybe no, but regardless, it’s a pretty safe… 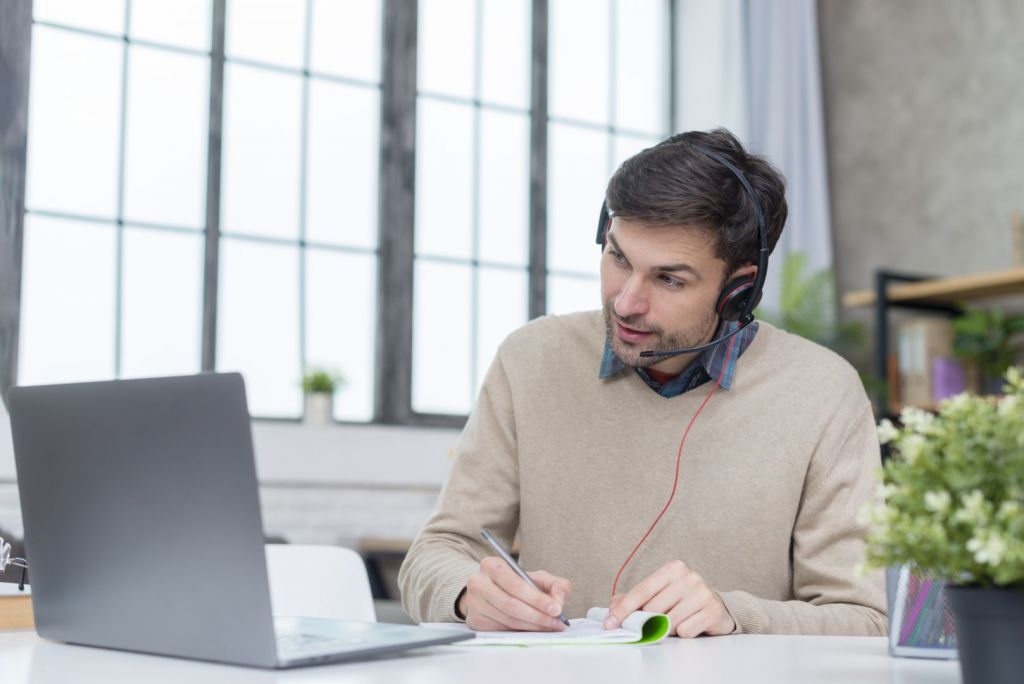 With evolving demands and the ever-changing scenario of global education, educational institutions are switching to more innovative forms of technology to provide high-quality education to its students. Powered by Internet-based communications, the Voice-over-Internet-Protocol or VoIP phone system is providing efficient and cost-effective cloud-based business communications for the… 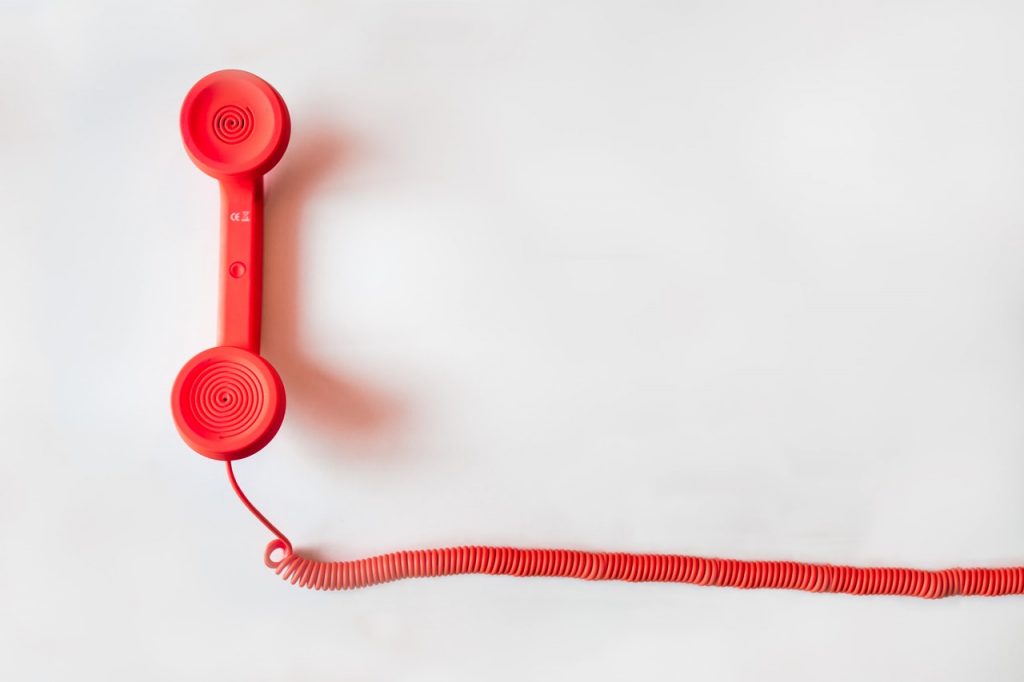 8 Key Features A Small Business Phone System Must Have

The right telephone system is important for any business. It’s a crucial business communication tool and it can differentiate success and failure when growing your company. For example, if you’re a new brand with a goal to make positive first impressions with your customers, your…